I am mostly using vacation days this week, and as I mentioned at some point in the past, I’ve occasionally been doing some genealogical research – using Ancestry.com and a whole host of other ideas and research.

To quickly review my bizarre story:  I was adopted by my biological mother’s parents – so my known-to-me parents were actually grandparents. My biological father was much older and was already long married (but with no children) when I was born to a young single working woman. So I never knew him, though he lived but a few miles away. I talked with him once on the phone for a couple of minutes, wherein he declined my offer to get together. He died in 1979.

So, this half of my life and background is a relative black hole. And for some reason, I’ve felt the compulsion to dig into in and see what I can find. It has been difficult to learn much – there were/are few relatives. At the most, I might have 2-3 “cousins” living, and I’ve so far been unsuccessful in tracking them down. I’ve only been able to take the family back to three generations before me, and I’m stuck trying to understand why my great-grandfather in 1860 was a five-year-old living with people of a different name – whom I know for sure are not related to him. It appears he was an orphan?

I don’t think I’m going to be able to figure this out without finding a remaining descendent or two and gaining an oral history from them. And with that endeavor, I’ve so far scored the same number as the Orioles have scored runs against the NY Mets – Zero!

Well yesterday I went to the Northampton County Historical and Genealogical Society library in Easton, PA.  There I was greeted by the manager (and I’m not making this up) who is a woman who is exactly 100 years old!!  Though she was moving even slower than me, her mind was not dragging much at all!

As I sat down at a table in this small room, there were two younger women working for the library on some sort of project with stacks of printed materials piled on the same table. The spunky elderly lady sat down with me and asked me to tell my story so they’d know how to help. So I began with what little I know … starting with my biological father …

I told them his name and said that he would have been prominent in the community for only one thing – that he was much involved in musical drama and theatre with a local company called “The Chansonette Theatre” (a group like our local Potomac Play Makers).  Hearing my story, one of the ladies recording information on the other side of the table said, “Well, how about that! That is what we just sat down to work on right here right now – we are cataloging an entire collection of playbills and programs from that theatre group. This pile of stuff was just given to us.”  And then she picked up the first program on top – from 1955 – and opened it and there was a picture of my father on the inside cover! For this particular show – South Pacific – he was the Musical Director (so I came by the role of “Herr Victor Schwab” naturally! … long story there if you don’t know what that references). There were other programs where he was pictured and featured with leading roles, and some reviews of critics in newspaper clippings – that sort of thing.

So, is that surreal, or what?

The lady said, “I think the ancients want to be found as much as we want to find them.”  I don’t know about that … well, yes I do know about that – and know that it cannot be true. But I do think I was on some divinely orchestrated timetable, and that it was not a mere coincidence.  I don’t know why … because I’m certainly not having much divine orchestration going on with my efforts to track down a blood relative.

But there is more to be done and written on this story. My competitive, tenacious nature has now been aroused, and I’m likely to hound it until I figure it out. Here’s a picture … anyone else think he’s got a little bit of a Mitt Romney thing going on? 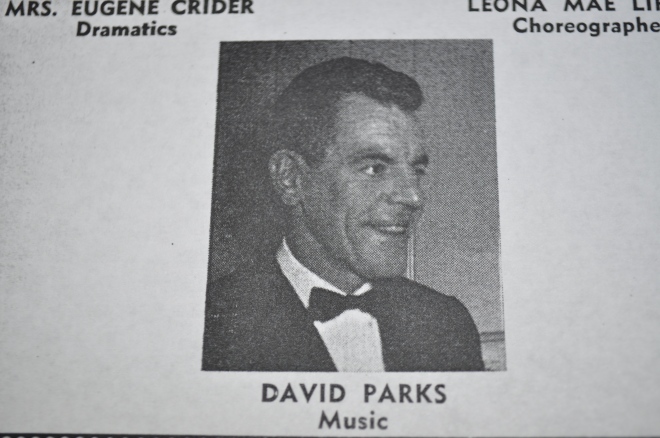 Now, look at this picture of my oldest son Nathan … do you think these people are related?? 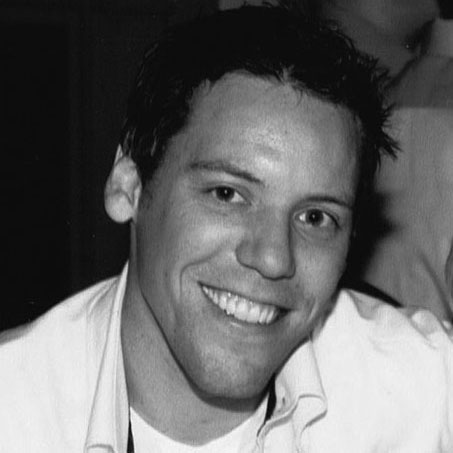